Use iOS or Android

I have been following Splashtop for years and see they are branching out in a new area with Splashtop Remote.

Splashtop makes the boot environment that lets laptops start up a quick version of Linux to avoid having to boot into a full Windows session. Splashtop Remote is an iOS and Android app that allows the user to remotely control a Windows PC with a smartphone or tablet. 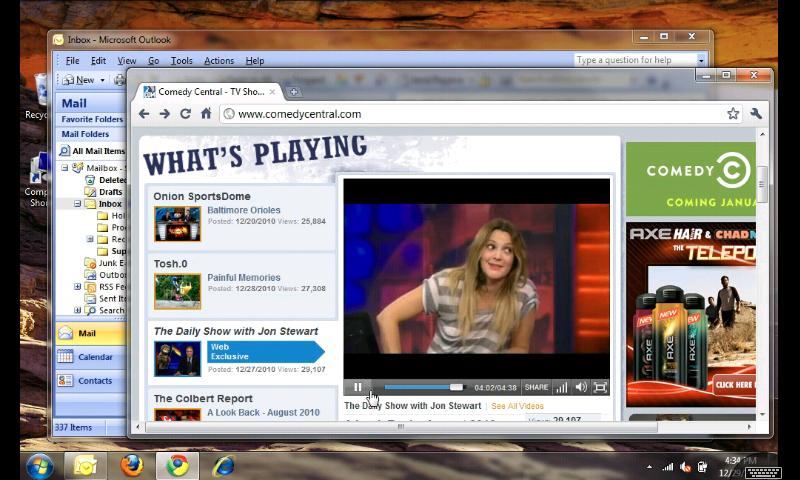 Remote control is nothing new, apps like LogMeIn Ignition have been available for phones and tablets for a while.

LogMeIn is expensive at $29.99, which is what sets Splashtop Remote apart from the crowd.